Foxy Landscapes is a new business created by the owner of Foxy Builders. The client wanted a logo to incorporate a fox into the logo but also for the logo to contain an element of nature in the design and also appeal to a higher end client base.

Three logo concepts were created, one which was very graphical and felt a family to their current Foxy Builders logo. The two remaining logos consisted of a very fluid, naturalistic design and another which was half way in between the two; graphical whilst still containing nature cues and feeling a little more refined. The client was keen to use a black van for the new company and whilst all logos were created with options to work on black, more softer colours were proposed.

Having presented the designs, the client then asked for an additional colour development exercise to incorporate the colours from their existing Foxy Builders logo which was a very bright pink as the client found that he had good recognition of his brand from the impactful colours, however the routes chosen to develop did not quite lend themselves to the colour palette requested.

This colour exercise study helped the client understand why the original colours had been recommended for each route and the rationale behind them, which aided the client to make a u-turn on the colours and go with the original recommended colours. The chosen logo was then crafted and refined to work to minimum stroke widths for print. 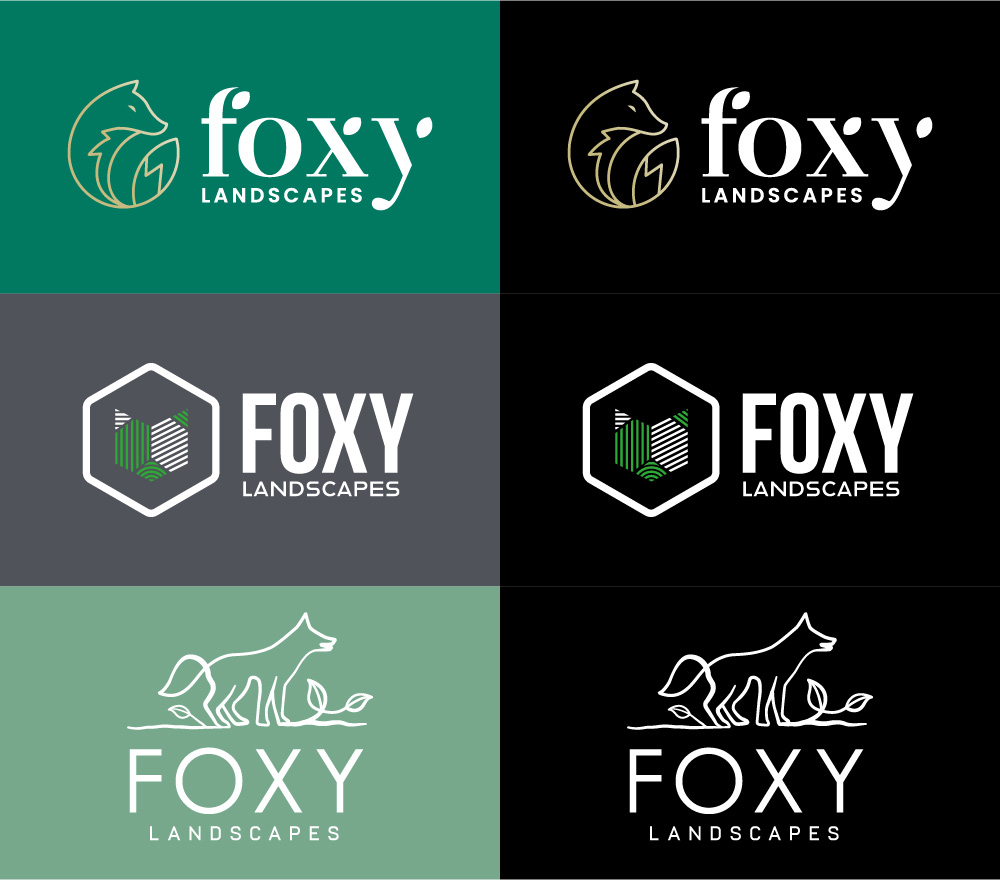 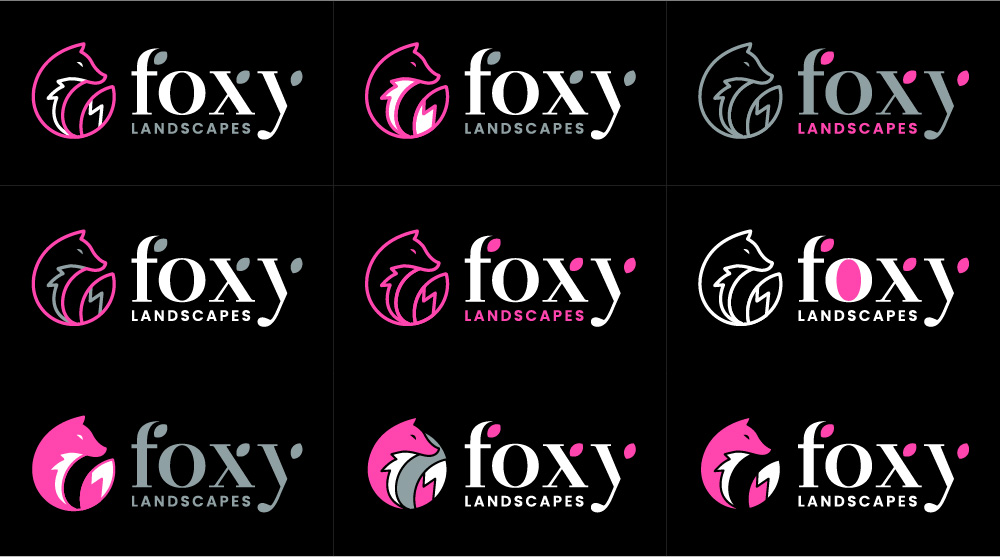 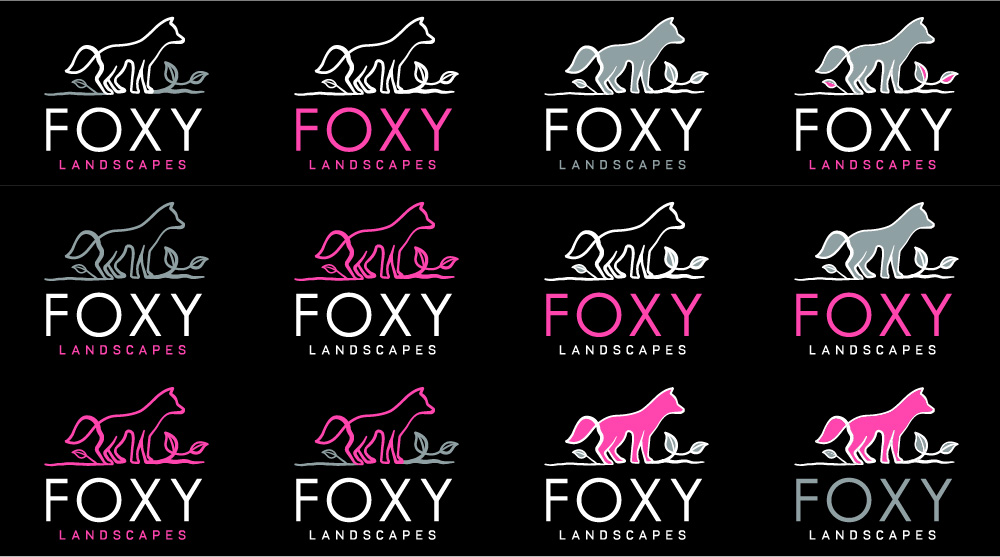